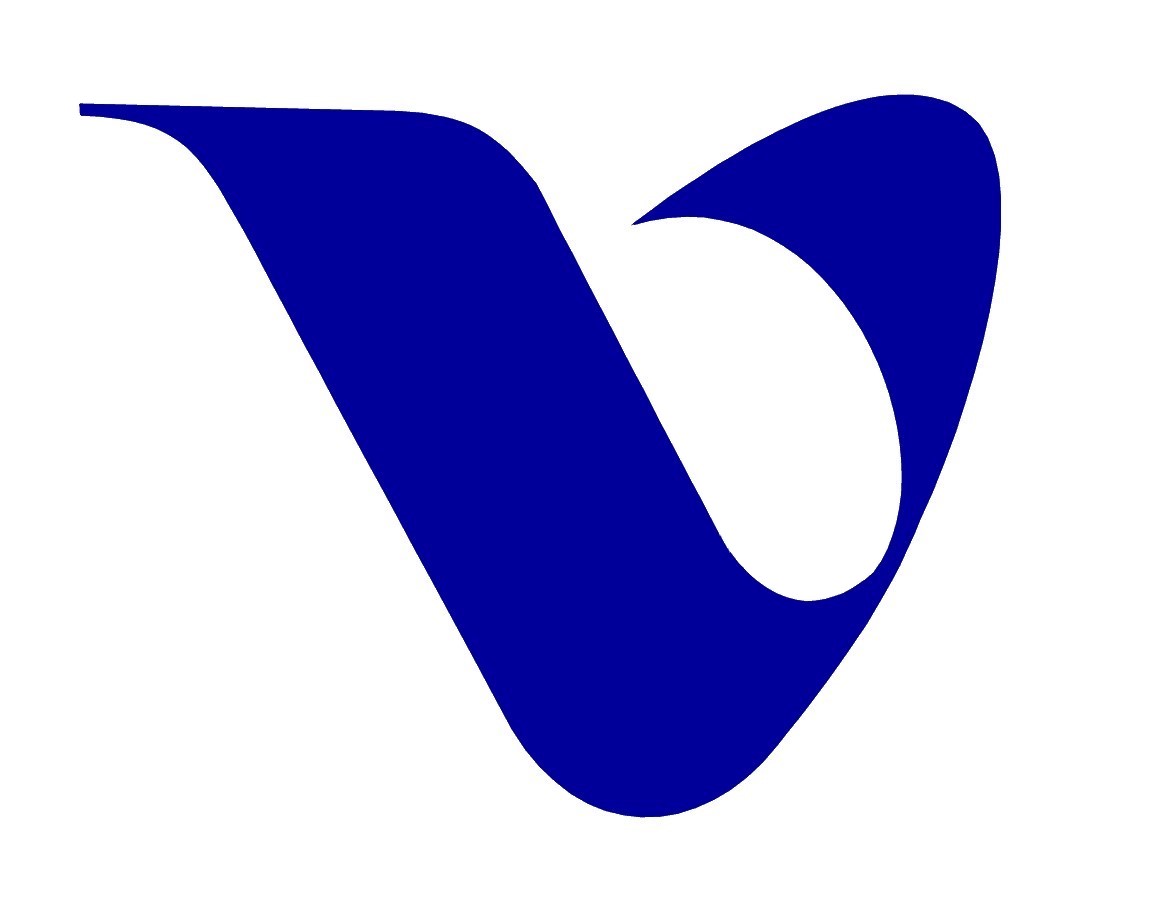 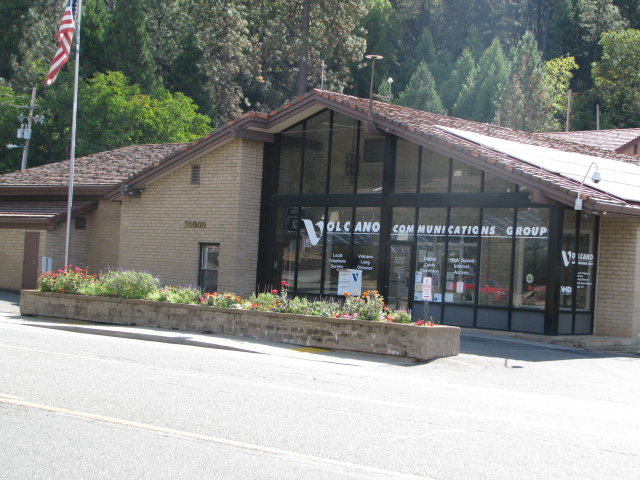 To be our customer’s data, voice and video link to the world and to meet their present, evolving and future entertainment, education and information needs with superior service, technology and training.

Established in 1903, Volcano Communications Company, began as Volcano Telephone Company, a small, brick building in the town of Volcano, California in the Sierra Nevada Foothills. In 1949 the company was purchased by the current owner, Sharon Lundgren’s parents, Jim and Janice Welch and their co investors Ted and Catherine Houck. By 1952 the single wire lines with magneto telephones were in the midst of being upgraded to dial services. Within two more years all the lines had been converted to dial and the manual switchboard retired. In 1968 the company, having grown to 12 employees, moved to the current office in Pine Grove, California.

Since that time the company has continued to maintain their dedication to providing its rural service area with cutting edge technologies that rival those of metropolitan areas. In 1983 VolcanoVision Cable TV company was established. It was the year 1995 which brought about the birth of Volcano Internet Provider then in 2001 Volcano Long Distance was introduced. A family oriented company with three generations currently involved in the management and running of the company lend to the community oriented organization that is dedicated to both its employees and the community at large. No matter your communication needs, Volcano is here to serve you. Please don’t ever hesitate to call for assistance!

Incumbent local exchange carrier serving the upcountry areas of Amador County, Kirkwood, and many towns on the northern boundaries of Calaveras County.

The latest in digital television delivery offering both HDTV and high speed broadband services. Some services are limited by area.